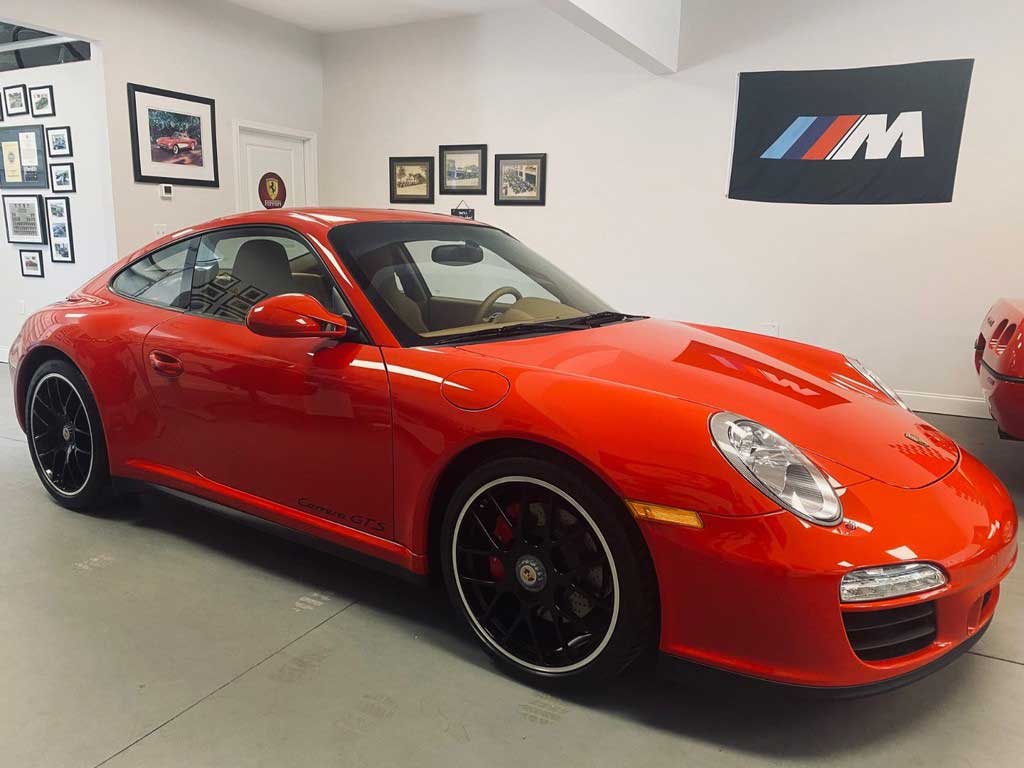 A Porsche in Transition

For 2012, there was a generational transition that took place with the 911. It is a rare opportunity to see the 911 evolve in the same model year. Porsche sold the new 911 edition, a model they referred to as the 991, alongside the older edition, referred to as the 997.2 Initially, the newer 991 was only sold in Carrera and Carrera S models. With the number of variants already available with the 911, this aspect of the 2012 models makes due diligence when making a purchase even more critical. Since Porsche has alwaysshown a reluctance to make dramatic changes with the 911, the same is true for its updated 2012 edition. The observant may notice slightly larger oval headlamps, thinner taillights, and more slightly pronounced wheel arch flares.

The 2012 Porsche 911 Carrera GTS remains as responsive as ever. Acceleration from its flat head, 6-cylinder, rear-mounted engine is smooth and impressive. The standard gas powered 3.8-liter dual overhead cam engine comes with a 6-speed manual transmission (standard). Considering this 911 Carrera GTS generates about 408 horsepower, it gets an impressive 21 mpg (combined). Steering is nimble and can take some practice when accelerating rapidly out of turns. You will be quickly reminded that you are behind the wheel of a rear-engine sports car with the power to deliver a white-knuckle driving experience. Its extra-large brakes are an appreciated addition. Of course, there’s nothing like the built-in soundtrack produced by its 408 horsepower engine. You may never use its Bose premium sound system.

Due to its large number of variants, optional line items, and a generational transition, virtually all 2012 Porsche 911 Carrera GTS models have unique aspects to them. Of course, original keys, manuals, and window stickers will also add to the value and collectability of your Porsche 911. Most importantly, perhaps, is having a car in your garage that is exceptionally fun to drive. It is here that the 2012 Porsche 911 Carrera GTS earns its stripes.

When changes to a vehicle are subtle, it is like the flavor notes of a fine wine. That analogy can be better appreciated when running your hands along and getting behind the wheel of a 2012 Porsche 911 Carrera GTS.